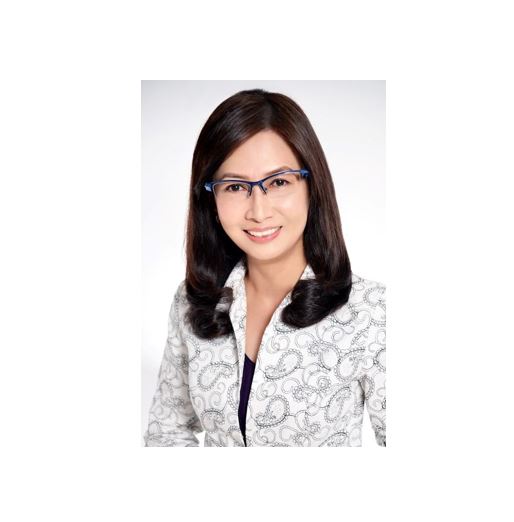 Many of us may probably have had little interaction with Theresa, even though she was quite the industry veteran, having entered the industry in July 1990 before rising through the ranks to be CEO of Singapore Re in 2014, probably one of the few women leaders of her generation. She was co-opted into the SRA EXCO in July 2003 and served for a total tenure of 18 years by the time she stepped down in September 2021 - an amazing record that may never be broken!

Yet, she wasn’t someone that you might describe as the ‘life of the party’, preferring to take a low profile and shun the limelight.  However, colleagues and friends who knew her would describe her as a meticulous ‘workhorse’ who was very sharp and perceptive.

“She was very humble and had a quiet demeanour, but she had very powerful and well thought-through views on many important issues, which gained my respect”, remembered SRA Chairman, Marc Haushofer.

Other friends and family remembered her for being a tenacious fighter who even took up a new hobby not long after she was diagnosed with the illness that she eventually succumbed to.  She has been taken from us in her prime.  She will be missed.  Farewell, Theresa!