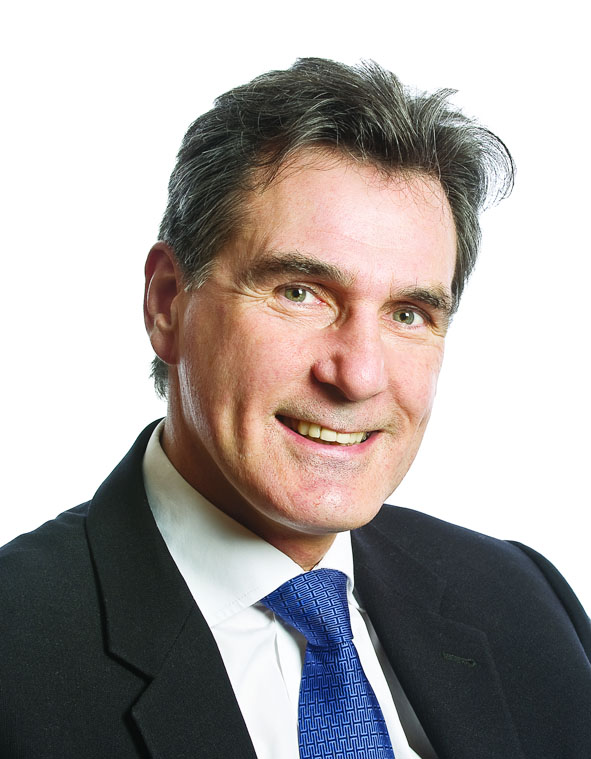 The Singapore Reinsurers’ Association (SRA) has announced the line-up of its Executive Committee (EXCO) for the 2016/2017 term of office with Mr Alain Flandrin, Chief Executive Officer (Asia Pacific) of Partner Re Asia, being elected as its Chairman to replace Mr Thomas Lillelund who had stepped down following his recent appointment as CEO of Aspen Re.

Speaking after his appointment, Mr Alain Flandrin said: “Thomas had done a fantastic job since he took over the Chairmanship in May 2014.  He had committed his time fully to the Association and introduced many new initiatives and organisational changes, which will augur well for the Association and our industry. We are thankful for his contributions and wish him success and happiness in his new career challenge.”

He added: “I am grateful to my colleagues on the EXCO for their unequivocal support and encouragement to take up this challenge.  I will strive to build upon the good work that Thomas had accomplished during his tenure as Chairman, and pledge to be fully committed and engaged to serve and represent the interests of our members.”

The SRA also announced the Convenors for the various Sub-Committees as below: